In case you don't know yet, I do have other books! This is the first one I came up with which was released back in November 2013. It has since been upgraded to the Extended Edition!. 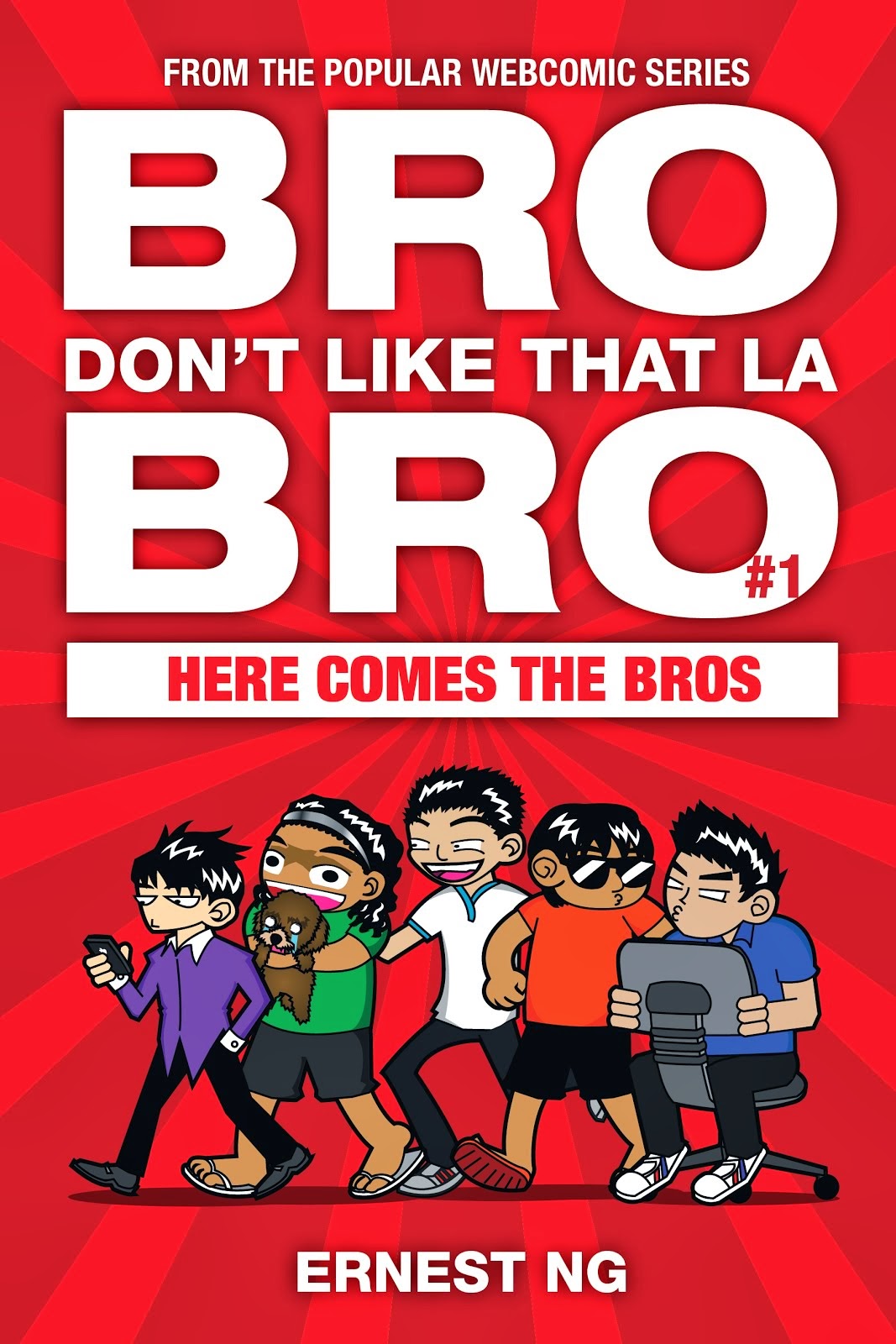 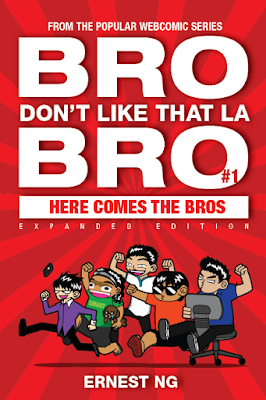 They both contain the same comics and stories but there are a few more extra comics and content for the Extended Edition. Suitable for collectors and also suitable for those you just want to start on this series!

I've also released another book back in July 2014 and it is one of my most favourite work yet as I explore the nostalgia of being back in school in the 90s where there was no such thing as internet or smartphones! 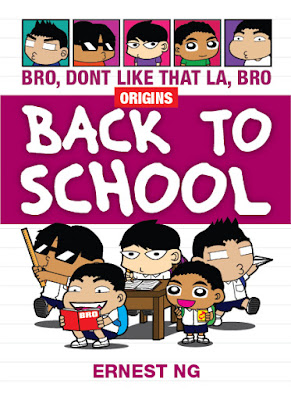 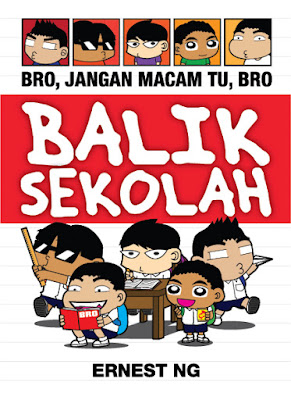 This one also has been translated into Bahasa Malaysia!

So these are all the books that I've come up with and I hope that you will enjoy them and I will keep making more as long as I have not been diagnosed with insanity yet.

Thank you for your support and keep Bro, Don't Like That La, Bro!